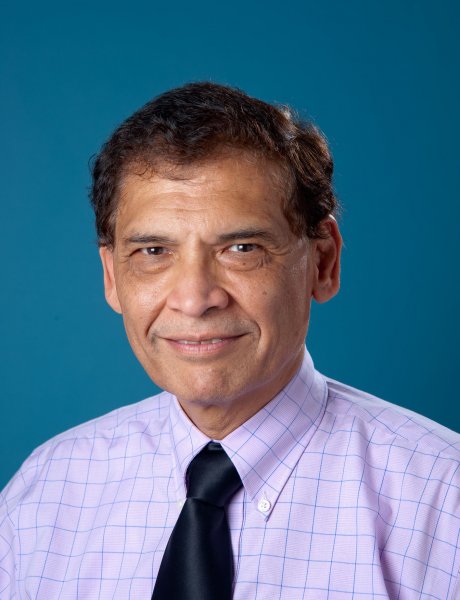 Email: sd2803@columbia.edu
Program(s): Affiliated Faculty, Statistics Department
Siddhartha (Sid) Dalal is a Professor of Professional Practice at Columbia University. Prior to Columbia he was Chief Data Scientist and Sr. VP at AIG in charge of R&D that included creation and application of AI, Statistics and CS to Computer Vision, Natural Language Processing and Sensors/IOT for managing risks. He came to AIG from RAND Corporation where was the CTO. Sid also was VP of Research at Xerox overseeing their worldwide imaging and software services research, and Bell Labs and Bellcore/SAIC as Chief Scientist and Executive Director. Sid has an MBA and a Ph.D. from the University of Rochester with over 100 peer reviewed publications, patents and monographs covering the areas of risk analysis, medical informatics Bayesian statistics and economics, image processing and sensor networks. At Rand he was responsible for the creation of technology and spinning off of Praedicat, Inc., a casualty insurance analytics company. Sid is a member of US Army Science Board, an advisory board of 20 scientists appointed by Secretary of Defense to advise US Army on technology. He has received several awards including from IEEE, ASA and ASQ.
Link to Resume
Add to address book
Permanent link to this profile